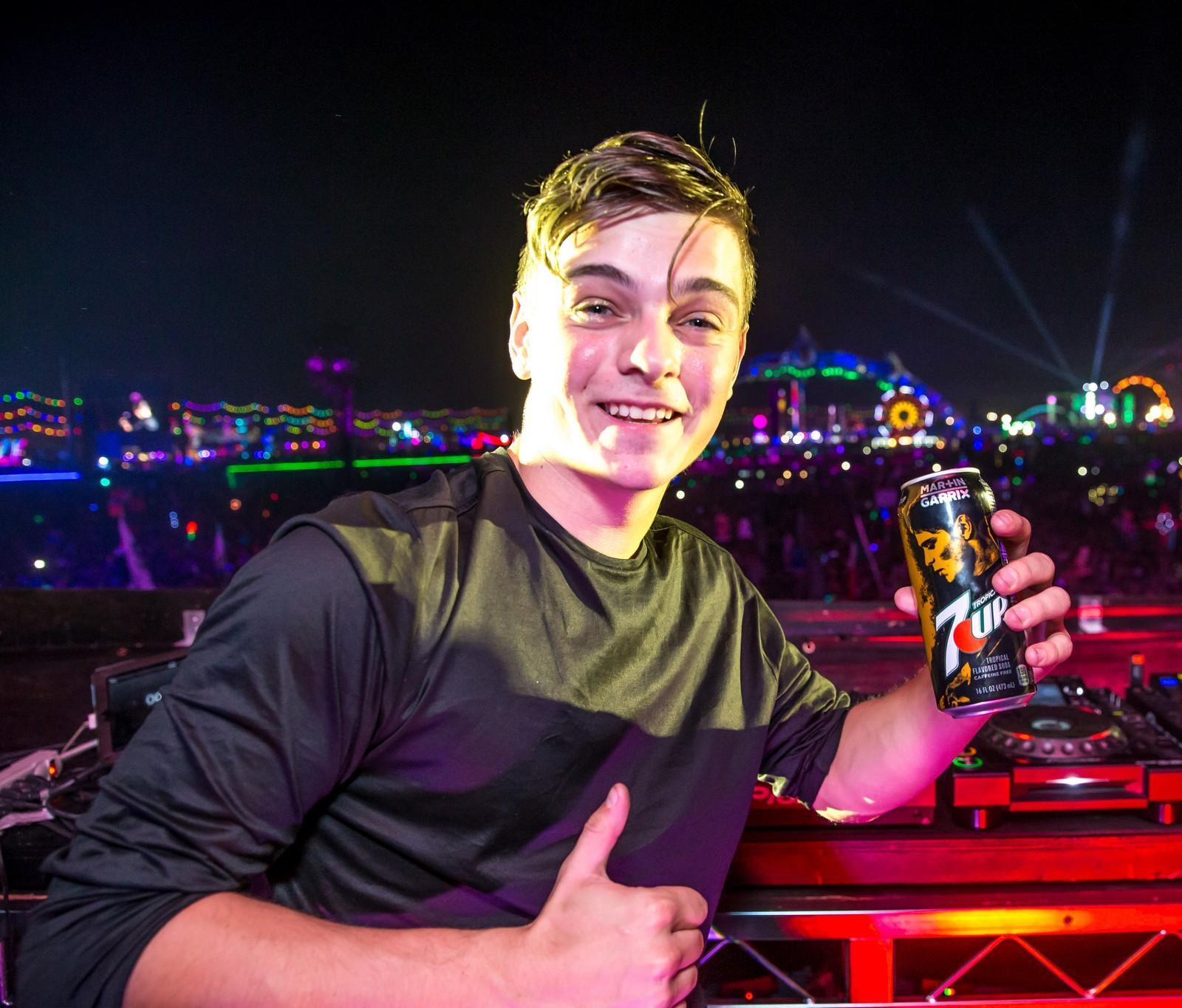 Among those headliners was EDM’s boy wonder Martin Garrix, who - as most EDM fans know - became one of the youngest superstars in the game with his 2013 release of the smash hit “Animals.”

Garrix has been busy filling mainstage slots at major festivals ever since with no decline in sight, so it's no surprise to see the young DJ taking his spot at EDC Las Vegas to perform for the huge crowd of carnival-goers.

A few days ago he dropped his official recap video for his set at EDC in the Sin City, giving fans a glimpse at the insanity that unfolded in the desert last month.

Check it out below...

EDC week makes its return to Sin City. Join in on the fun as EDC week kicks off Monday, June 13 thru Monday, June 20.