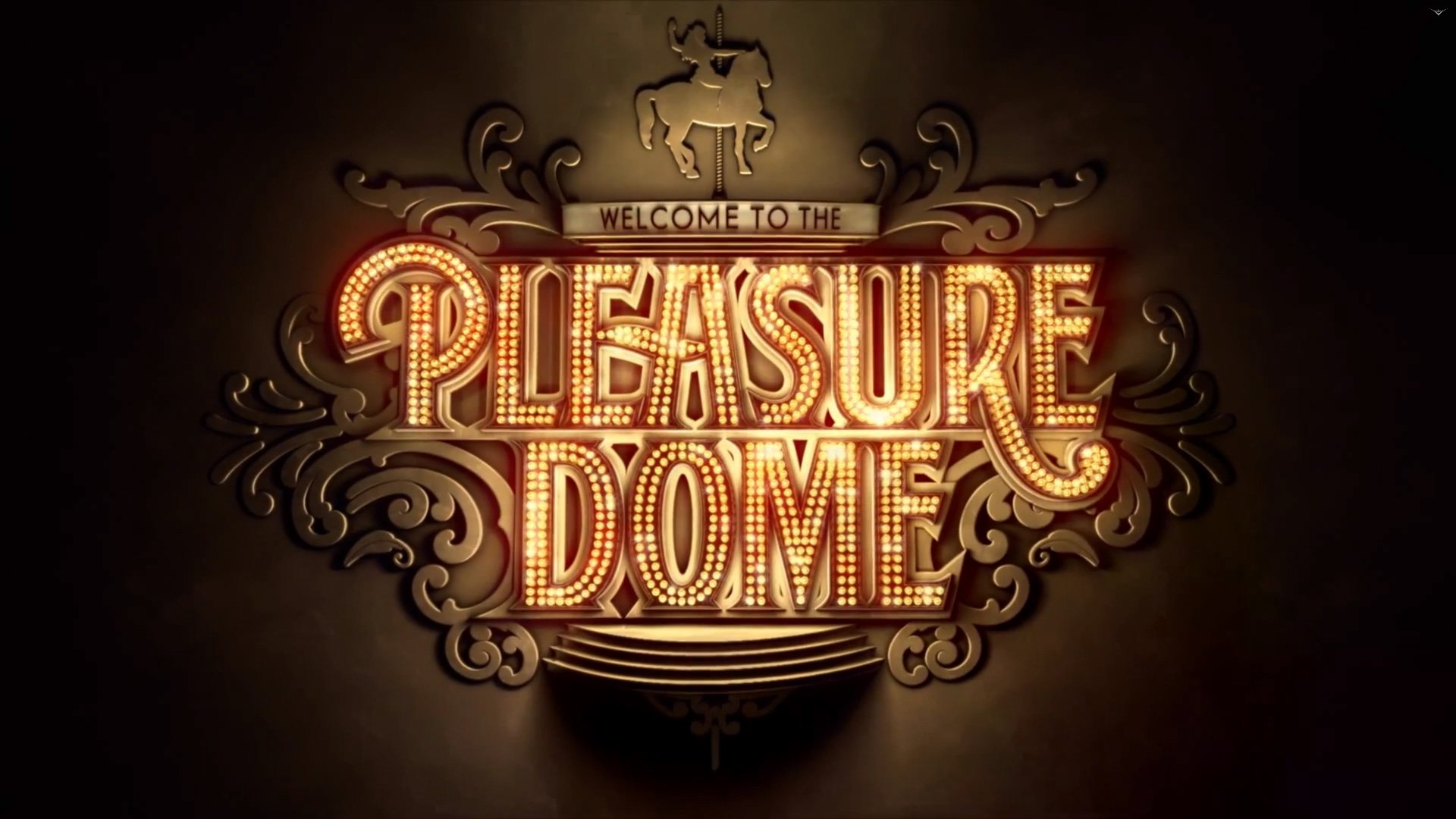 On Saturday the 5th of July The World’s Leading Dance Event Sensation will be hosting the world premiere of its new theme ‘Welcome to the Pleasuredome’ at the Amsterdam ArenA.

This show represents the ultimate adult playground and promises to be a culmination of sensations, transporting fans from all over the world into a night of unbridled pleasure and seduction. ´Welcome to the Pleasuredome´ Amsterdam is the kick-off of the international tour that will cover five continents over the next three years. The opening event attracts more than 40,000 dance music lovers from over 75 different countries each year.

What began in 2000 as a one-off event in the Amsterdam ArenA, is now a truly international phenomenon. Until now, Sensation has toured 30 countries and welcomed over two million visitors worldwide. With the iconic all-white dress code and yearly renewed themes Sensation lives up to its name. The Sensation concept has won awards for 'best event of the year' in countries such as the Netherlands, Germany, Australia, Brazil and Denmark. Sensation uses the positive power of music and dance as a universal language, which connects millions of people around the world.

PHOTOS: Sensation Through The Years, Never Before Seen Shots Of The Festival's Beginnings

The words largest all-white rave party is back in the U.S. for round two, but this time Dutch-based company ID&T is extending the fast-growing Sensation America franchise to three more cities outside of last year's location at Barclays Center in Brooklyn.

The world premiere of the new show from ID&T 'Into the Wild' has gone, video of the first minutes above

Sensation White in Netherlands, Amsterdam 2013 with a new show 'Into the Wild' has gone. These dance leading event with crowds of people dressed in white one of the most interesting electronic dance show all over the world. As soon as we are waiting for photos and official after movie, ID&T publish first minutes of the show, watch it now: