Why Does Water In Ibiza Clubs Cost €12 A Bottle? 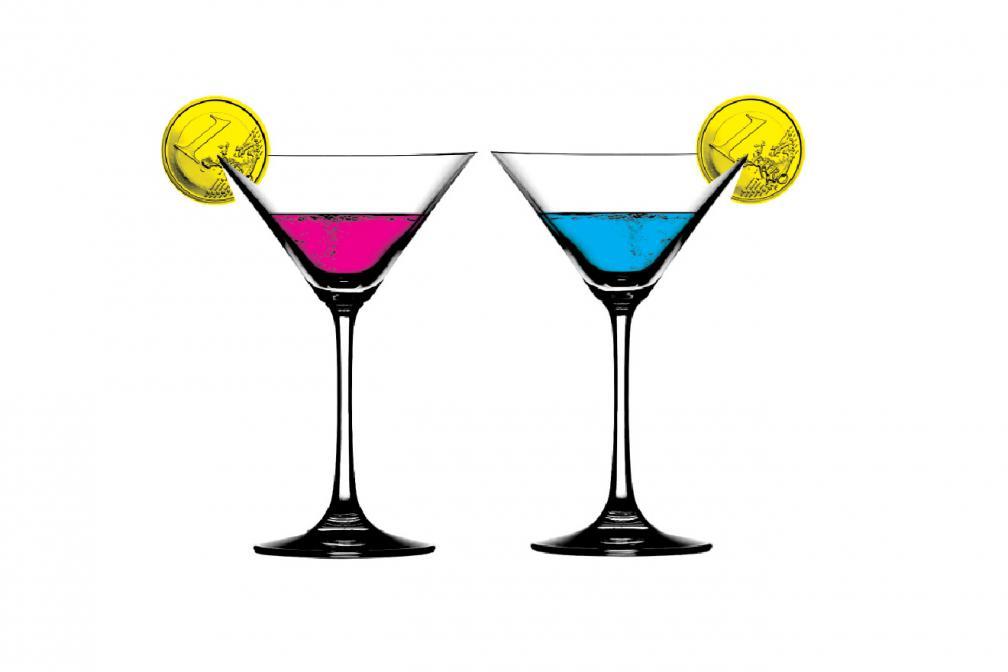 But why do Ibiza's coolest bars and hottest superclubs charge such extortionate prices? Let's start at the beginning.

Most of the goods you eat, wear, smoke and drink in Ibiza have to be imported from mainland Europe, and the cost of shipping these items is passed on to local businesses in Ibiza, who in turn pass the cost on to you. Ibiza is a seasonal business and everyone on the island is trying to accumulate 12 months-worth of revenue in just five months. All of which means you'll be charged that little bit extra at the bar.

Now, it's also important to note that club owners in Ibiza don't think the same way as they do in the UK. In the UK, a long queue at the bar suggests prosperity; in Ibiza, a long queue at the bar means drinks prices need to be raised immediately. It's all about economies of scale – in this case: employing the least number of people to make the most profit. After all, why employ three bartenders to prepare three drinks at €5 per head when you can employ one bartender to prepare one drink at €18? It all makes perfect sense in Ibiza!

While this list of reasons goes some way to explaining why drinking in Ibiza can be so pricey, it certainly doesn't excuse clubs for charging up to €12 for a 330ml bottle of water, a decision many clubbers consider to be fundamentally irresponsible given the high summer temperatures in Ibiza and the fact that, whether the clubs like it or not, a sizeable proportion of the crowd on any given night, in any given club, are likely to be on something a bit stronger than booze. Moreover, Ibiza's top clubs make so much money from their lucrative VIP areas that water prices could easily be offset to make sure clubbers can afford to keep hydrated on the dancefloor.

In San Antonio, Eden's drink prices have been slashed this summer: a vodka limon will cost you €11, a beer €7 and a bottle of water just €6. Factor in the current exchange rate and Eden's bar prices par with your average London nightclub. Nevertheless, don't expect Ibiza's other major venues to follow suit. At Pacha, which has a relatively small capacity of just over 3,000, lowering the drinks prices would likely impede their ability to host acts like David Guetta, who, according to a recent Diario de Ibiza interview with Pacha owner Ricardo Urgell, is currently being paid €160,000 per gig.

Ultimately, the sad truth of the matter is that Ibiza's nightclubs have a captive audience and they know they can charge extortionate prices at the bar.

DJ Awards can finally confirm the 2014 Categories & Nominees. We have 11 categories that the public can vote in, including 2 new categories. There are 12 Special Awards that are selected by a panel from the music industry and will also be presented at the ceremony.

Ultra Music Festival in Ibiza is a hook up of electronic musicians and minds, gathered together for music, experimentation, and partying at Space Ibiza.

How To Survive A Summer Working In Ibiza

Thinking of working in Ibiza this season? Dedication’s what you need.