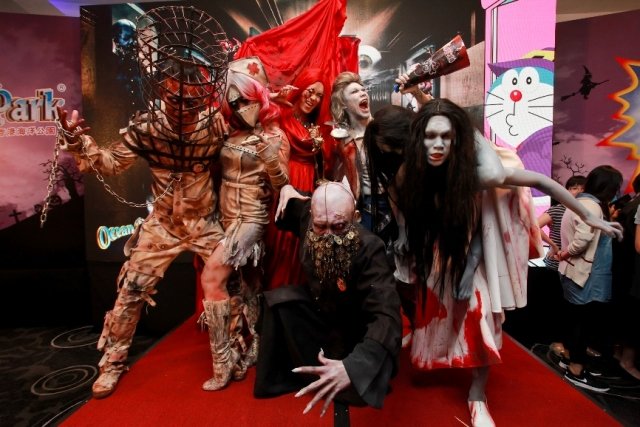 Halloween is a gateway to phantasmic music festivals, creating an excuse for over-the-top costumes, freakish performances, and spine-shivering euphonies. Occurring in the heart of fall touring season, October brings spooky electronic shows to epic venues around the globe for unforgettable music experiences.

Day of the Dead (DOTD) is the newest annual Halloween event hosted by Gary Richard (Destructo). The two-day event will be held at Fairplex at Pomona, home to the Los Angeles County Fairgrounds. Returning in its third year on November 1 and 2, the stacked line-up will present larger-than-life performances with sounds guaranteed to raise the dead. Headliners include Knife Party, Pretty Lights, Diplo, Bassnectar, Jamie Jones, and many more.

The world’s first 3D music festival coincides with Halloween on November 1 at 3DM Festival in Rhode Island. Taking music festival experiences to a new magnitude, attendees will immerse their senses with staggering three-dimensional LED lights. Carnage, Datsik, Brillz, and Will Sparks will headline this year's gathering.

This massive event is one of the longest running and most well-known Halloween events on the East Coast, comprised of three stages of music and production, camping, theatrical performances, and vendor villages. Held October 31 through November 2 in Baltimore, Maryland. Terrifying pathways between stages enchant the night with tunes provided by artists like Jaytech, Liquid Stranger, BT, and Super8 & Tab. 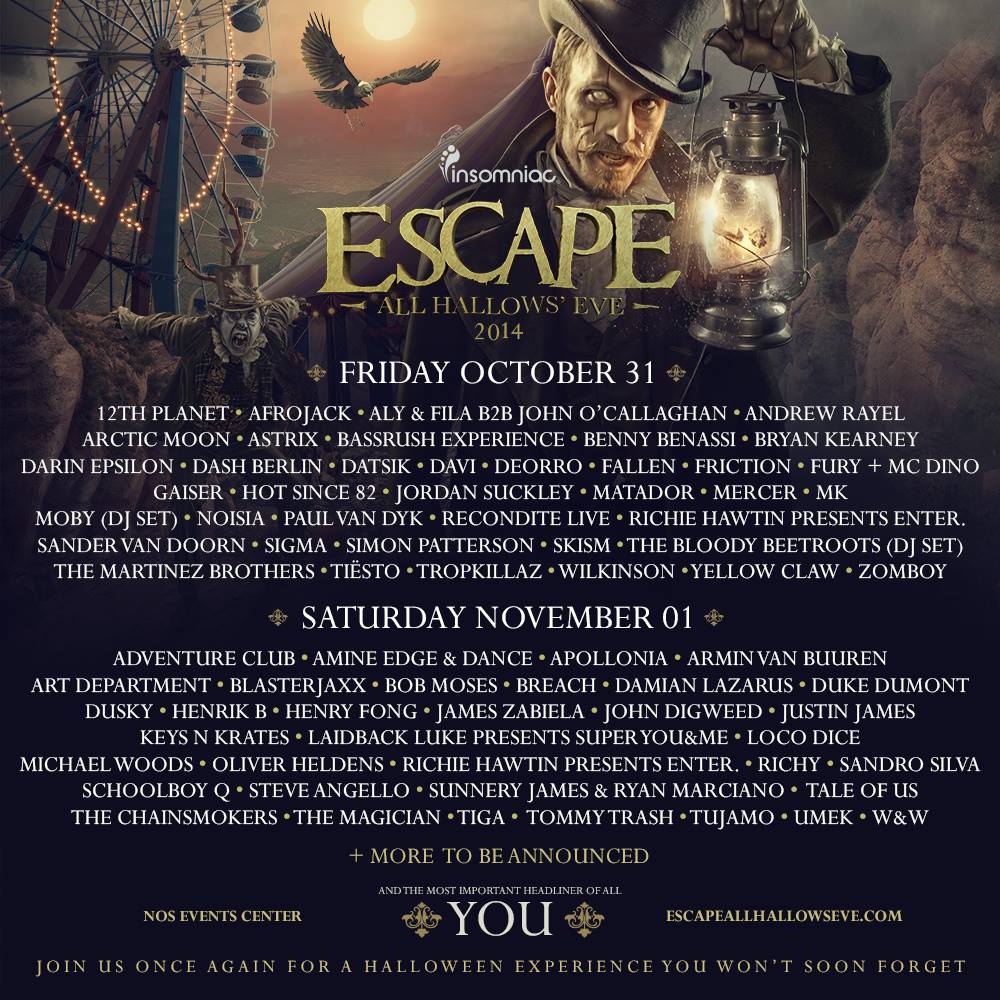 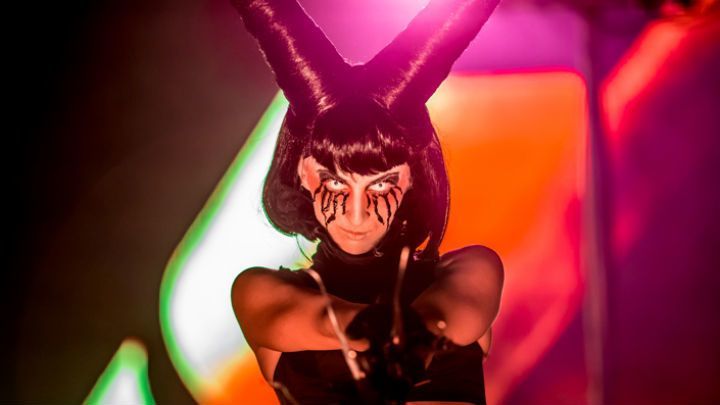 Experience tricks and treats delivered by the Cocoon Godfather, Sven Vath, at Moore Building in Miami, Florida on Halloween night. After celebrating his 15th season of Cocoon Ibiza, Vath will deliver a special tech-house party alongside Audiofly, Valentino Kanzyani, Martinez, and Roustam. Combining European production standards with powerful experimental dance music, this is a party not to miss if you’re near Miami.

As HARD's two-day Halloween festival Day of the Dead approaches, authorities in Los Angeles county are gearing up to ensure the safety of all festival-goers in order to prevent a repeat of this year's HARD Summer, which resulted in two deaths.

Destructo takes us all “Higher” with new music vid

Gary Richards, also affectionately known as Destructo, has played a crucial role in Dance Music’s growth, but up until this point, not so much as an artist. Gary is best known as the founder of HARD, the national event company responsible for such amazing shows as HARD Halloween, HARD Summer, and even the Dance Music cruise Holy Ship! Gary’s alter ego Destructo has been playing shows for just as long but on a much smaller scale. It wasn’t until the past two years that Destructo has started to find his own Tech House-Deep House voice that’s steadily setting him apart from everyone else.