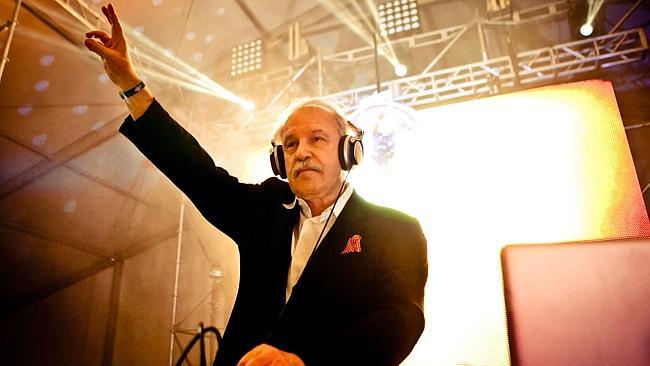 One of the pioneers of electronic music Giorgio Moroder released his first single for the last 20 years, which is available for download from Adult Swim. Moreover, Giorgio's Theme was the first of a series of singles that will release every week until September 22.

Adult Swim has once again rounded up many of music’s most elite to record new, original music as part of its Singles Program. This year’s installment promises contributions Run the Jewels, Captain Murphy (a.k.a. Flying Lotus), Mastodon, Deafheaven, and more.

Hardwell has unveiled the video to his latest single ‘Echo’, the second to be taken from his debut artist album ‘United We Are’, which stormed to the #1 iTunes spot in his native Holland upon release, while also hitting #2 worldwide.

Coldplay has shared a new track from its upcoming record, Ghost Stories. Listen to "A Sky Full of Stars" below. It's a collaboration with EDM powerhouse Avicii.

With his band, The xx, currently in the middle of a run of 25 intimate shows (playing to just 40 people per show) at New York’s world-famous Park Avenue Armory venue, Jamie xx has just announced the details of a brand new two sided single.

One of dance music’s most powerful leaders, Giorgio Moroder, has recently affirmed that he and David Guetta are currently working on a musical project together.

Donna Summer's 'MacArthur Park 2013' is sitting at the top of Billboard's Dance Club Songs chart 35 years after the original was released.