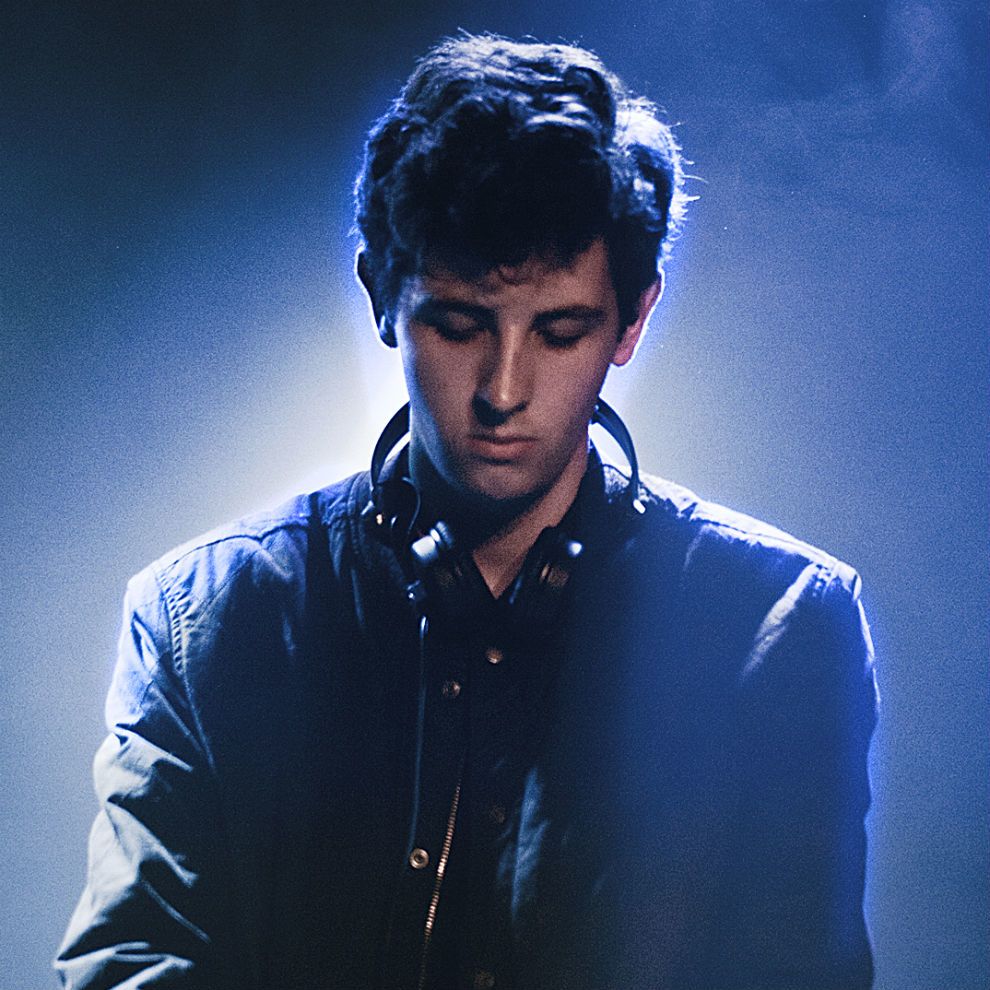 With his band, The xx, currently in the middle of a run of 25 intimate shows (playing to just 40 people per show) at New York’s world-famous Park Avenue Armory venue, Jamie xx has just announced the details of a brand new two sided single.

The single – which will be available on 12″ vinyl and download – features two songs, “Girl” and “Sleep Sound”, and will be released on May 6, 2014 on Young Turks. It will be Jamie xx’s first solo release since 2011.

Electronic dance music is a universal language that connects the globe, often without words, in a shared culture. It should come as no surprise that scenes from all over the world have contributed to the sea of styles that have thrived over the past four decades.

Time Warp has announced the first wave of their 2015 lineup. The long-running German festival kicked off its first American edition last year to rave reviews, and this year's lineup is ready to make an even bigger wave.

Considering Electric Zoo’s share of controversies, tragedies, and shutdowns in the past few years, it seems like nothing heard is something gained with this year’s installment going off without a hitch.

The lineup for the first ever Billboard Hot 100 Music Festival has been revealed, and it just goes to show how far EDM's mainstream acceptance has come.

Hardwell has unveiled the video to his latest single ‘Echo’, the second to be taken from his debut artist album ‘United We Are’, which stormed to the #1 iTunes spot in his native Holland upon release, while also hitting #2 worldwide.