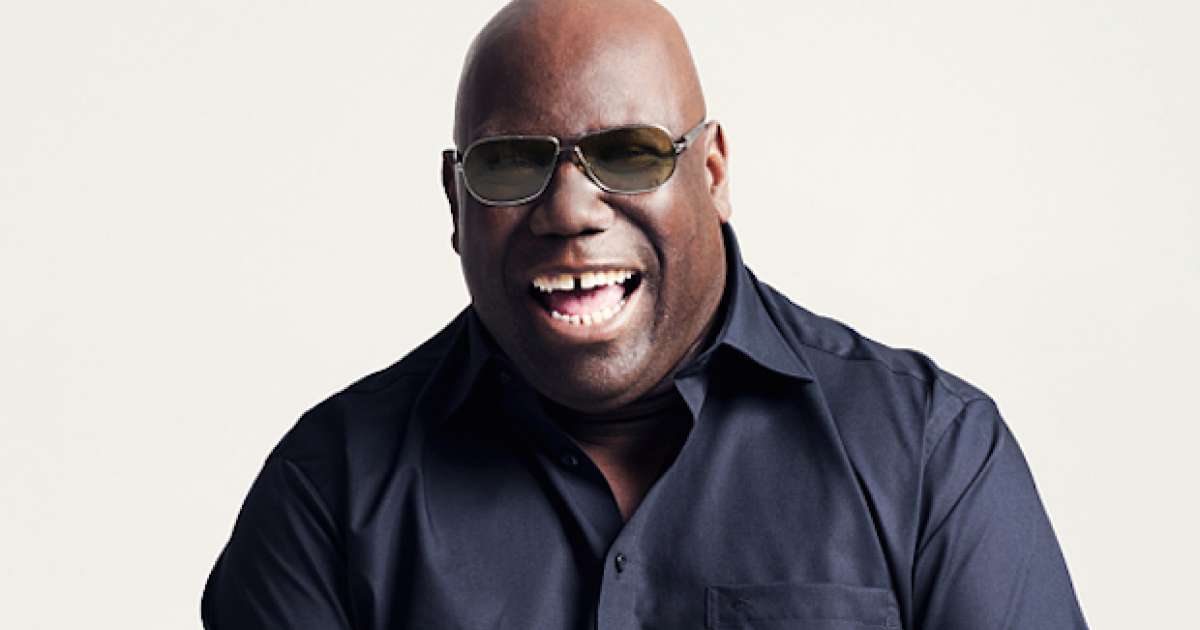 In a 40-minute chat with interviewer Nui te Koha – which kicked off day one of the annual conference – the UK legend delved deep on career beginnings, the end of his Space Ibiza residency and the plans for his new Australian techno festival.

You can hear Cox’s rags-to-riches story of what it’s like to go from playing James Brown records for his tight-knit Barbadan family to becoming one of the most successful DJs in the world.

With the news of his Space Ibiza departure breaking only a couple of months prior, it’s no surprise Carl was quizzed the state of things in Ibiza. “In some ways the island has turned to shit,” he says, and teased its most well-publicised resident: “You’re never going to hear a six-hour set from Paris Hilton. It’s just not possible. For one thing she’d run out of foam.”

Carl Cox has revealed full details of his final year at Space Ibiza.

Carl Cox Will Say Goodbye To Space Ibiza Next Year

After an unmatched 14 year residency at the iconic Space Ibiza nightclub, Carl Cox has announced next year will be his last.

Always keen to unite the people in a progressive and dynamic love of music, Coxy's mantra for his Space 2015 residency is 'Music Is Revolution - The Next Phase'.

Carl Cox - a popular British DJ, techno and house composer. In 2006, took the 7th place in the ranking «Djlist». According to the magazine DJ Magazine in 1997, he became the number one DJ.

Since the mid-’80s, Carl Cox has been making people dance, taking a hip-hop approach to early house music and playing it harder and faster than the competition.

Following the announcement of the split with Martin Garrix, Spinnin' Records is unveiling a new subscription service that aims to give music away to fans for free.