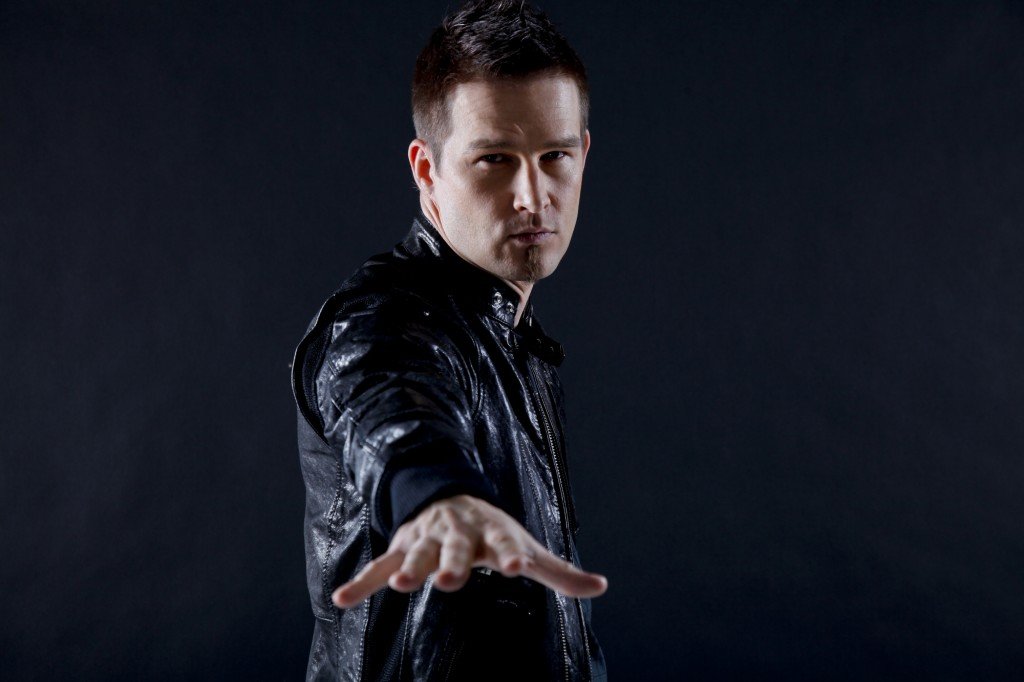 A song composed by the Finnish composer, Darude in November 14,1999. People have made a meme out of it in which one would ask "What's the song name?" in the YouTube comment section.

A song by Darude that became a meme in 2013 between the League of Legends community. A famous streamer ("TheOddOne") started playing this song during his stream on Twitch.tv over and over. Then after a bit it became a meme. If somebody asks what the name of the song currently playing is you must answer "Darude - Sandstorm" even if it's not. Twitch chat moderators now ban people on occasion for saying that in chat.

But not many people know that this popular hit is very popular among fans of alternative sound. That's the sound of the track in the performance of accordion and drum.

And here the same track sounds performed by a unique device created from 8 old floppy drives.

Learn more about enchanting adaptation of these drives and hear other tunes here.

From the pioneering electro sounds of Berlin to the grunge scene of Seattle, some of the world's biggest cities have birthed the very best in music.

Future Technology: Richie Hawtin About The Sound, Which Can Be Worn

By introducing the physical dimension of sound, the SubPac creates a direct connection between the fan and the music in its purest form, allowing a deeper appreciation for the music we all love.

Alex Allmont is a full-time coder, a part-time Ph.D. in polyrhythmic music, and a long-time Lego fan. All those things come together in his latest creation, a fantastically complex Lego machine that churns out mesmerizing electronic music.