Glastonbury 2014 – The biggest festival on Planet 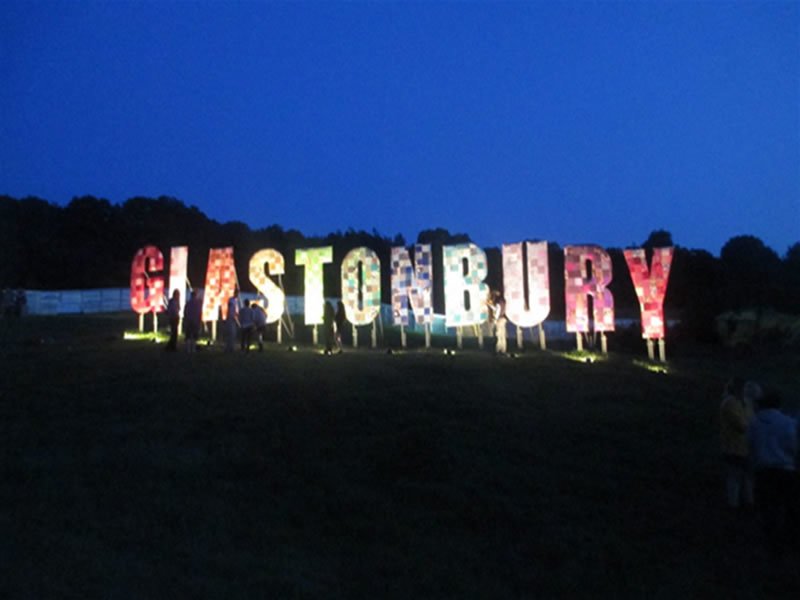 Festival 2014 takes place between Wednesday June 25 and Sunday June 29, 2014, Pilton, Somerset. It will be an amazing show! More than 100 artists from all over the world plus many more acts and attractions to be announced across more than 100 stages.

Glastonbury is a festival in need of no introduction. Being the biggest greenfield music and performing arts festival not just in the country, but in the world, Glastonbury has long since set the template for all other festivals to aspire to. 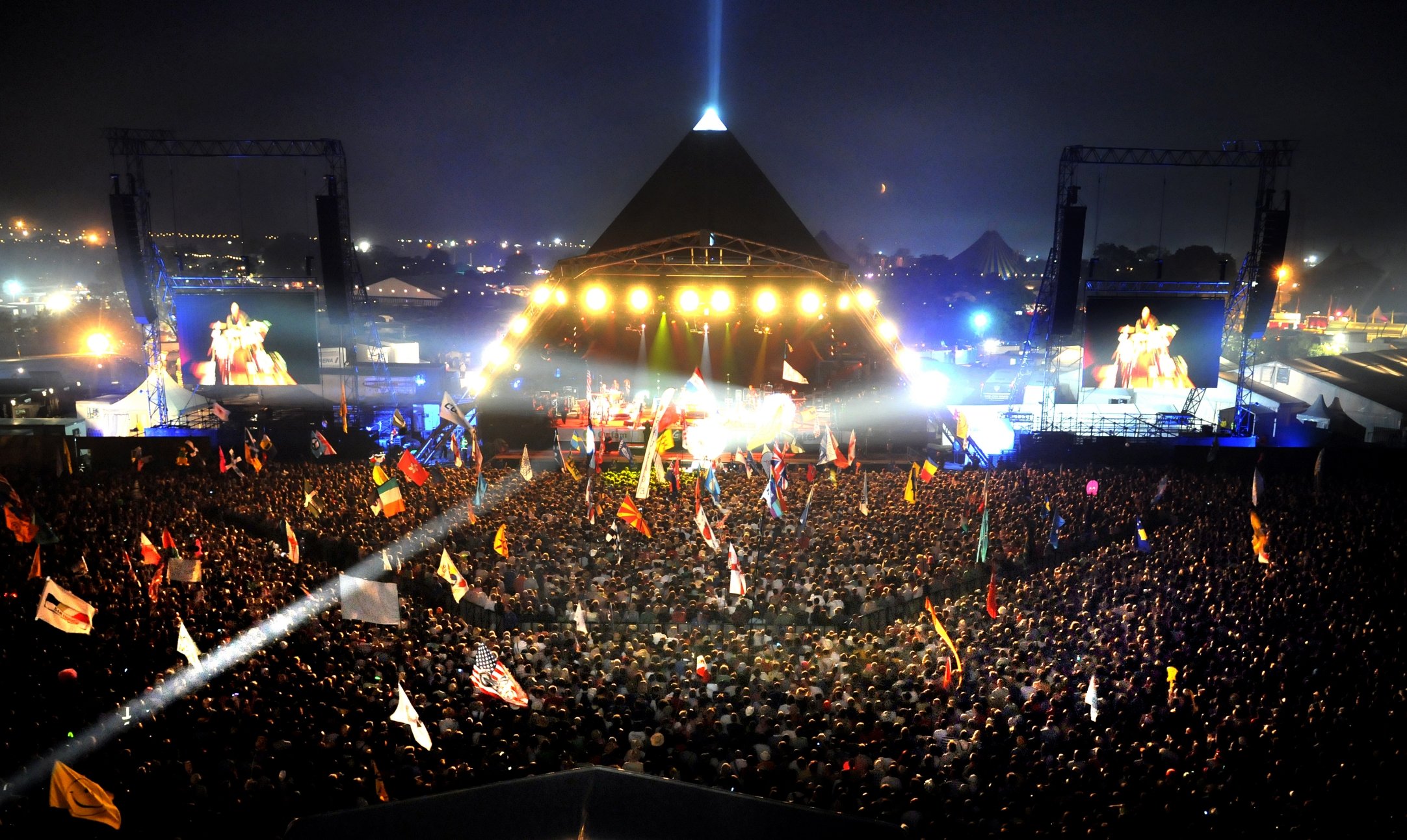 Entering Glastonbury is like entering another world, another ecosystem that exists just outside of our reality. Whilst some similarities to outside society remain, most have been abandoned in favour of an ethos of freedom, expression and good will. 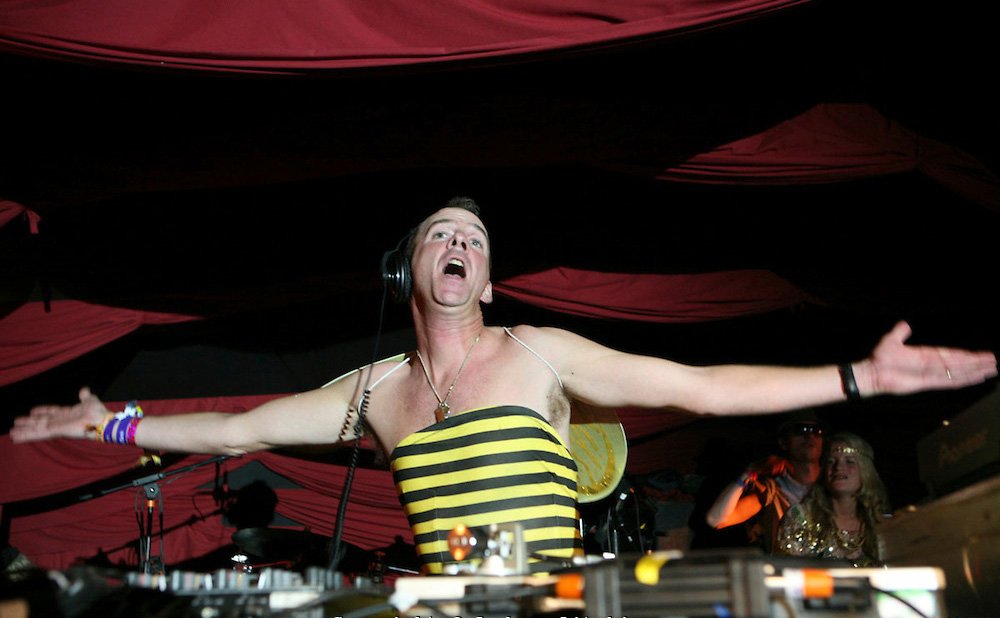 At this year's Glastonbury will be about 100 different scenes and many young artists. To imagine the real scale of this machine is very difficult, but it’s possible to say - today Glastonbury is the largest and the most important festival of the planet. Very good idea to advise everyone to have the opportunity to attend these festivals music.

CRSSD Festival will return to San Diego on March 5th and 6th.

Iceland’s Secret Solstice festival made headlines a few weeks back when they unveiled their plans to host the world’s first festival within a glacier. But Secret Solstice isn’t content with having just one outrageous event. They are again outdoing themselves, rolling out the world’s most expensive festival pass at $200,000.

This Tunisian Festival Takes Place On The Set Of Star Wars

At one point or another most of us have imagined ourselves in Tatooine, lightsaber in hand, cloak over our shoulders, fighting across the sand swept desert as a fully-fledged Jedi.