Amsterdam Dance Event Will Head To India Next Year 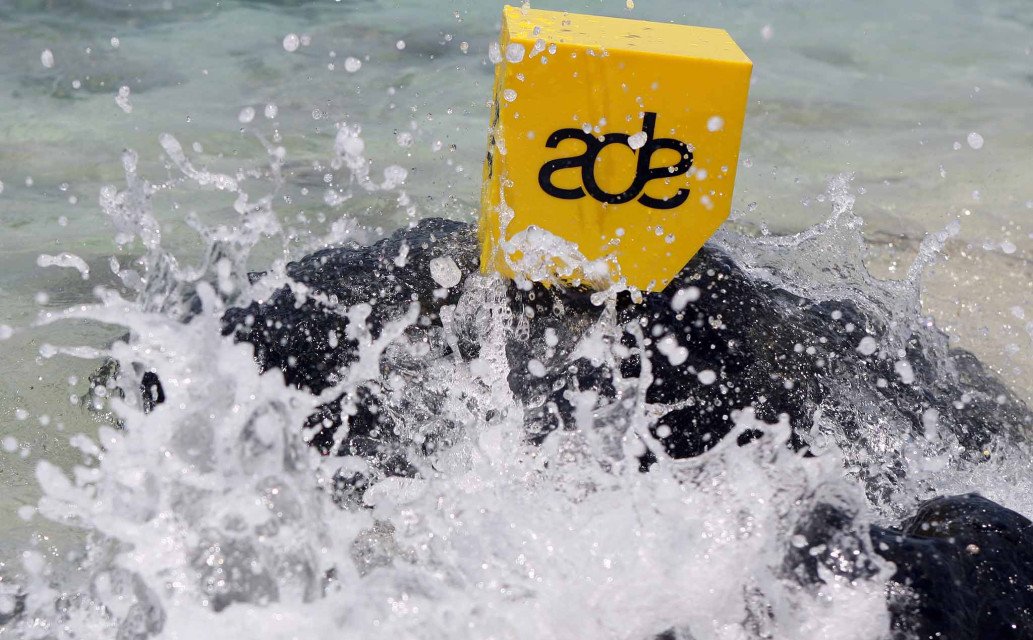 Amsterdam Dance Event, or ADE, has become a dance music staple not only as a festival to showcase some of the world’s biggest acts but also as an industry conference to meet up, talk shop, and sign deals.

While the festival aspect of ADE has always been in Amsterdam, the conference part has seen moved around internationally in recent times tapping into foreign markets such as Aruba as it did earlier this fall.

With the Asian electronic music market still relatively untapped, Mumbai has been added as a location for ADE’s Global Session 2016 and will take place April 7th through April 10th. Six speaks have already signed on which more to come down the road. The speakers include Brandon Bakshi, Executive Director of BMI Europe & Asia, DJ Pierre, Arjun Vagale, and more.

The Hungry Partier is back again! Drew Goldberg (this 24 years man has traveled to upwards of 50 countries, and partied in most of them) has been raving around the globe for the past three years, and he’s out to share his knowledge of the best party spots.

Enchanted Valley Carnival has already been turning heads as the largest camping festival in India, and this year's lineup is proving that the sky is the limit for this electronic music festival.

Amsterdam Dance Event Teams Up With Spinnin', Armada And More On Massive Mixes

Amsterdam Dance Event has teamed up with some of the biggest labels in EDM to deliver a massive collection of exclusive mixes to get fans pumped for one of the year's most epic dance festivals.

Hardwell wants to join the leagues of EDM superstars giving back to the world, and he wants to break records in the process.