300 Patrons Arrested At Hard Day Of The Dead 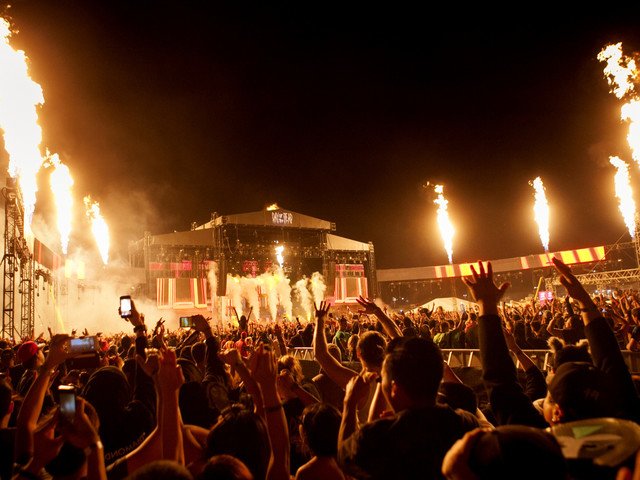 One of the most highly scrutinized events of the year concluded over the weekend and as you might expect police cracked down hard.

It has been reported by the LA Times that 300 people were arrested over the course of the weekend at the HARD Day of the Dead festival. After the deaths of two girls HARD's summer festival in August, LA county officials were questioning whether they should allow the 2 day Halloween event to take place. This prompted organizers to issue new regulations for HARD Day of the Dead including an age limit of 21+ as well as a 40,000 attendance cap. Now with news of the 300 arrested it seems police presence was at an all-time high. 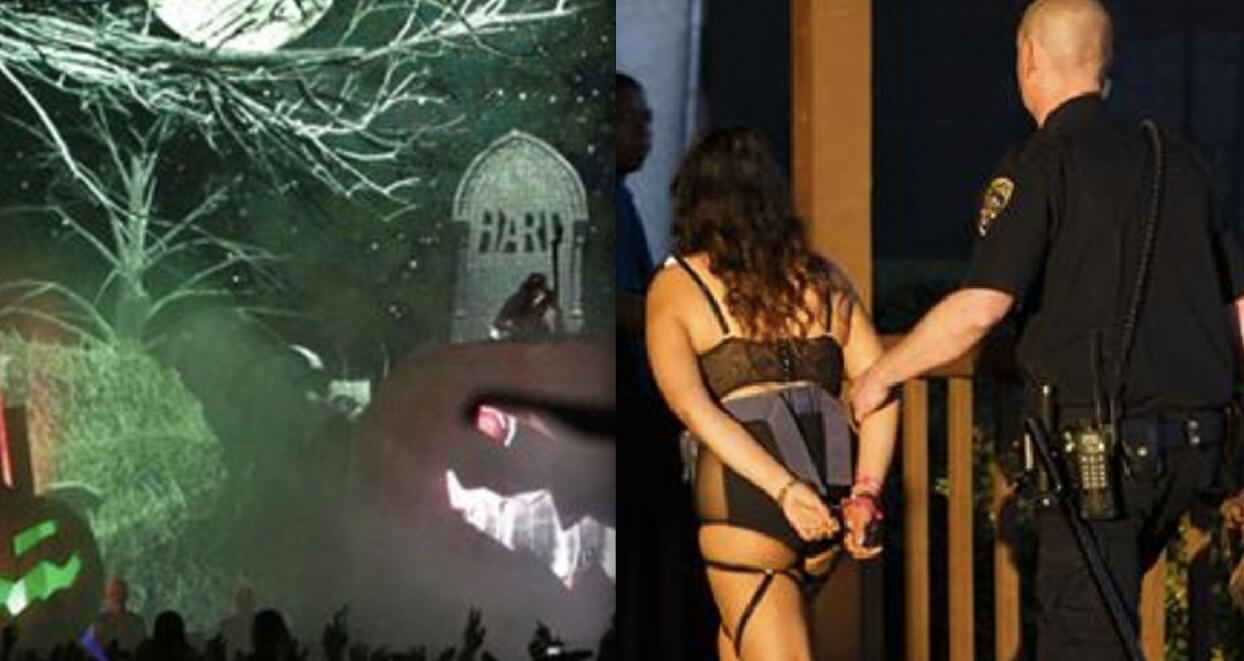 With all eyes on this festival, organizers took the extra step in order to ensure the safety of it's patrons. The precautions included three on-site emergency room physicians with dozens of medical staff at two locations. There were also 184 police officers on site with 24 free water stations.

The police report states that 148 people were arrested on Saturday with another 162 arrested on Sunday. The charges are mainly for drug possession, public intoxication or being under the influence of a controlled substance. The report went on to state that 100 people were arrested for having false identification which seems to be sparked by the 21+ age limit. 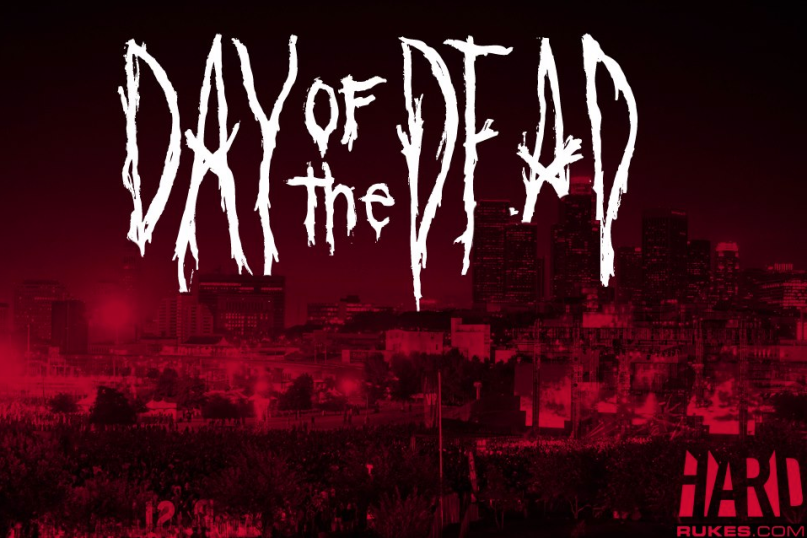 So far, aside from the arrests, it looks like the festival was a success, but we hope we are not speaking too soon. We'll have more information as it surfaces.

HARD Summer festival returned to its Southern California home at the Pomona Fairplex, with performances from The Chemical Brothers, Jimmy Edgar, The Weeknd, Jack Ü, Hannah Wants and many more. 65,000 attendees flooded the festival grounds and did their best to endure the high temperatures in order to see their favourite artists of the moment.

In a terrible turn of events, this year's HARD Summer festival has been dealt a tragedy as two young women have passed away from suspected overdose.

From the first moment, where we watch Zedd applying shaving cream to a pineapple, you just know this is a festival trailer worth watching.